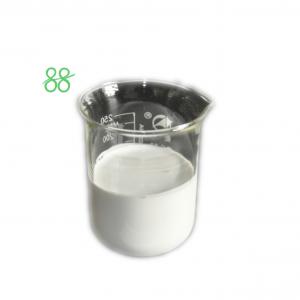 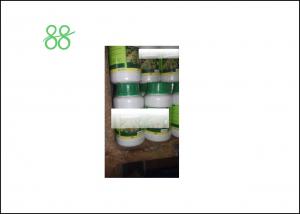 Storage : Dry Place,Sealed tightly and stored away from light in a cool and dry place

Penoxsulam is a new post-emergence rice herbicide for applications in drained and semi-flooded paddies.

It is an acetolactate synthase inhibitor herbicide developed in the mid-2000s.

This substance is designed to control existing broadleaf weeds and similar plants in lawns, rice fields and cereal crops. While penoxsulam is not effective against most grass species,

it can be used to control a few specific weed grass species.

Penoxsulam was originally designed for use in rice fields and is capable of killing several pest grasses that prefer wet environments.

We have successfully synthesized standards of the Penoxsulam. This will be of interest to agrochemical companies and analytical labs.

Simazine is an organic white solid, used as a pre-emergence herbicide used for control of broad-leaved and grassy weeds on a variety of deep-rooted crops such as artichokes, asparagus, berry crops, broad beans, citrus, etc., and on non-crop areas such as farm ponds and fish hatcheries. Its major use is on corn where it is often combined with AAtrex. Other herbicides with which simazine is combined include: paraquat, on apples, peaches; Roundup or Oust for noncrop use; Surflan on Christmas trees; Dual on corn and ornamentals.

Simazine is an important weed control tool in cherry and in apricot.

A combination of simazine and either oryzalin, norflurazon, or oxyfluorfen showed excellent weed control in sour cherry with no tree injury .

In California approximately 150 pounds of simazine were applied to 200A of cherry and apricot crops in 2004. 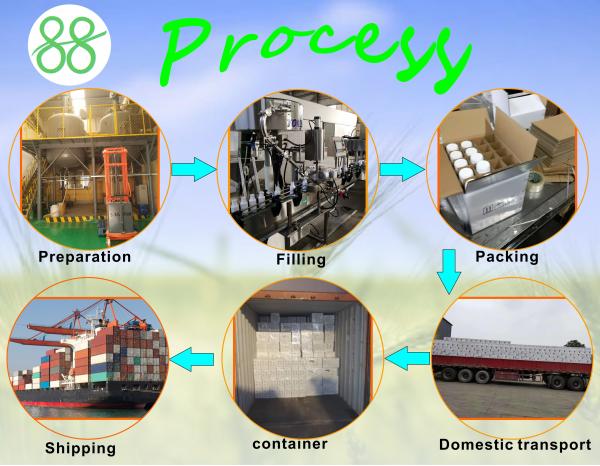 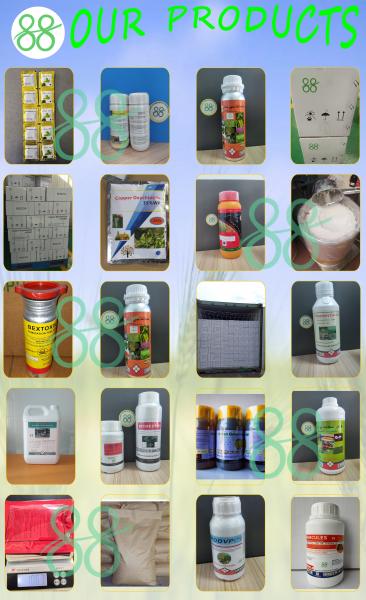 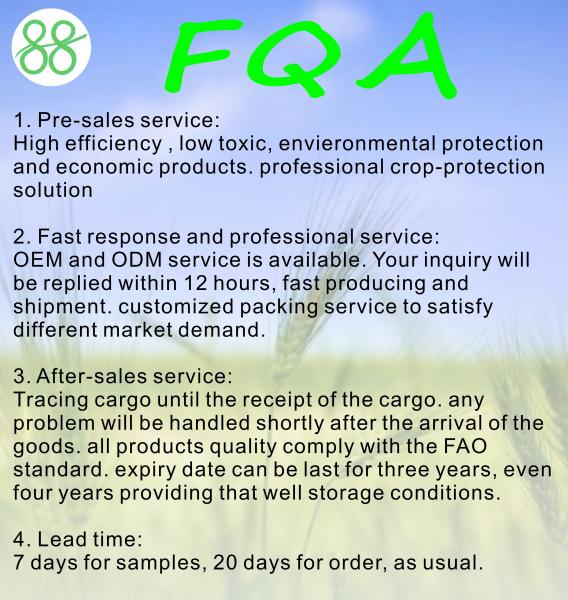